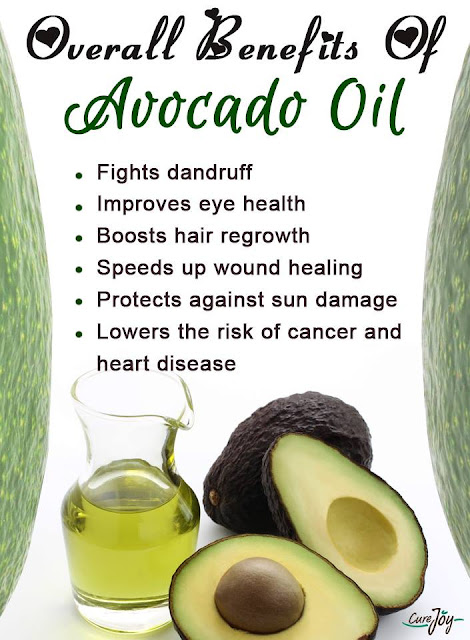 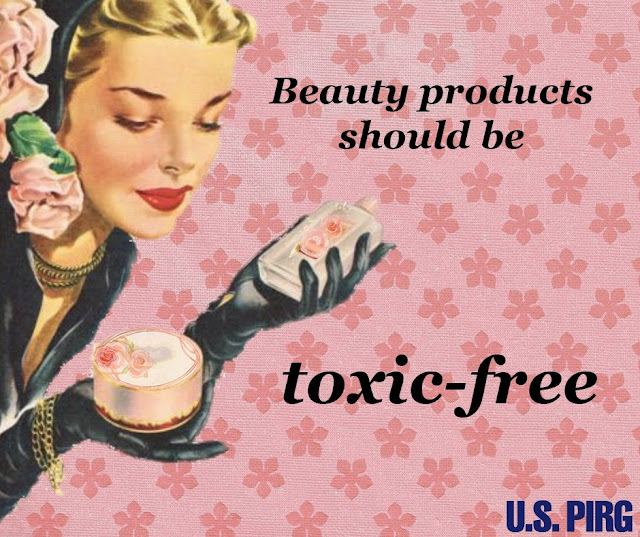 Kathleen Doheny
Dermal fillers such as Juvederm, Radiesse, and Sculptra can smooth ''laugh lines" and other wrinkles and restore a youthful appearance.
They can also make you look worse, as Cristino Estinal of Paterson, NJ, knows all too well.
When he was 49, he heard of a woman who offered dermal filler injections in her home. So he went, and she injected filler into his forehead, under his chin, and in the ''laugh lines'' around his mouth, recalls his wife, Natividad Reyes.

"A couple of days later, he had bumps on his face," Reyes says. He returned to the woman, who said she was a cosmetologist, and she injected more filler. That only made things worse, Reyes says. The bumps persisted, everywhere the injections had been done. He felt he looked so bad, his wife says, that he skipped family reunions and other social events.

That went on for 8 years. In late 2017, he sought help from Boris Paskhover, MD, a facial plastic and reconstructive surgeon at Rutgers New Jersey Medical School, Newark, who agreed to help him. He needed three surgeries to fix the botched work, Paskhover says. The filler had hardened so much, he says, that he had to surgically remove it and reconstruct the patient's face using nearby tissue.
"He fixed it, and he did a good job," Reyes says.

A Closer Look at Fillers

Dermal fillers have boomed in popularity. In 2016, more than 2.4 million filler procedures were done with one type alone, hyaluronic acid (Juvederm, Restylane), in the U.S. That's a 56% increase over the last decade.
In general, they are safe, Paskhover says. But there can be complications when they're used -- especially if someone isn't trained for it. Most of the problems aren't life-threatening, but in some cases, the fillers have been linked with strokes and blindness.
"It's rare, very rare. I am not saying this is common," Paskhover says of the serious outcomes.
In two recent but separate reports, Paskhover and Hani Rayess, MD, an otolaryngology resident at Wayne State University School of Medicine, analyzed how often complications happen and how serious they are.

Details of the 10-Year Report

Paskhover looked at reports from the FDA's Manufacturer and User Facility Device Experience (MAUDE) database from January 2007 through July 2017. The database receives hundreds of thousands of reports annually, Paskhover says.
Of the more than 5,000 reports of problems related to fillers during the decade studied, Paskhover found the most common were:
· Nodule (bump) formation
· Infection
· Inflammation
· Allergic complications
· Vascular complications
The most serious problems included 62 strokes or stroke-like events and 47 cases of blindness blamed on the fillers. Strokes can happen when an injection hits a blood vessel and blocks it. Blindness can occur when an injection near the eye blocks a blood vessel. Some blindness cases happened after shots into the cheeks and forehead.
The most common fillers linked with complications were:
· Juvederm Voluma XC (hyaluronic acid)
· Sculptra (poly-1-lactic acid)
· Radiesse (calcium hydroxylapatite)

Details of the 3-Year Study

Rayess used the same database but looked only at the years 2014 through 2016. He found nearly 1,750 reports of problems. The most common were:
· Swelling
· Infection
· Blindness (eight cases)
· Tissue death
The report looked at all the commonly used fillers, including Juvederm, Restylane, Belotero, Sculptra, Radiesse, Artefill, Bellafill and Juvederm Voluma.
Blindness cases were linked with injections into the nose. Tissue death and blindness were strongly linked with Radiesse injections. Rayess found nine malpractice cases, with median awards of resolved cases at $262,000.
Researchers say the MAUDE database has limits. Although patients, doctors, and other health care professionals can file reports with MAUDE, no one follows up on the reports to verify their accuracy.

The research reflects reality, says Brent Moelleken, MD, a Beverly Hills plastic surgeon. He was not involved in the new research.
"I cannot tell you how many patients I have seen who have had very bad filler," says Moelleken, a clinical associate professor of surgery at UCLA's David Geffen School of Medicine.
The research, raises awareness that you can be ''one injection away from a disaster."
"Most problems with fillers are minor aesthetic problems," he says. Often, patients will have eyebrows that are too high, or lips a little too full -- and with time, because the fillers are temporary, their appearance will go back to how it was before. Other complications, though rare, can be serious, he says.
"These fillers are not benign," he says. "If they are injected into a blood vessel or injected too tightly into a tissue,'' there can be problems, such as the death of tissue in the tip of the nose or other tissue death.

In a statement, Allergan, the maker of Juvederm, says it "welcomes discussion that brings awareness of potential risks that have previously been identified to allow patients to make fully informed choices about their treatments."
Since all medical procedures are linked with potential side effects, ''Allergan encourages patients and their healthcare providers to discuss all potential benefits as well as risk when determining whether to opt for any medical intervention."
Allergan spokeswoman Lisa Brown acknowledges the limits of the MAUDE data.
She says research backs the safety of Allergan products. The company has done 23 clinical trials including 3,711 patients, Brown says.
Representatives from Sanofi, which makes Sculptra, and Merz Aesthetics, which makes Radiesse, did not respond to a request for comment.
Products are approved by the FDA for specific areas. For instance, Allergan's Juvederm Ultra XC is approved for the lips, its Voluma XC is for mid-face volume loss, and Juvederm is for folds and wrinkles such as the lines around the nose and mouth.
Caveats for Consumers
The best advice for those who want dermal fillers? "Don't take them lightly," Paskhover says.
Go to a doctor who is well-trained in the procedure and has done the fillers for some time, the experts agree.
Several different medical specialists can give you dermal fillers, including plastic surgeons, facial plastic surgeons, dermatologists, and ophthalmologists. But ''what matters more than specialty is experience," Rayess says.
Before injecting filler, a doctor should take time to understand each patient's concerns, asking what bothers them about their appearance and what change or improvement they are looking for, Paskhover says.

Allergan Is Betting on Botox for Men 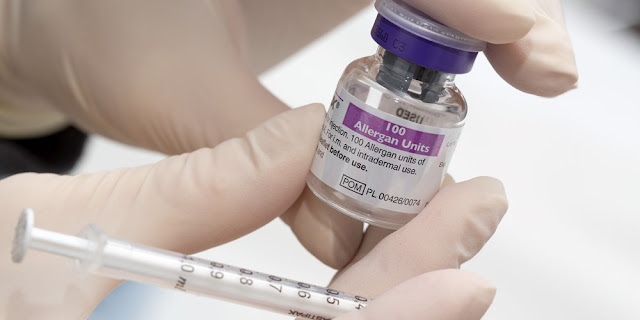 https://www.bloomberg.com/news/articles/2018-04-30/allergan-bets-on-botox-ad-campaign-this-time-geared-for-men-too
Posted by Everyday Living® at Wednesday, May 16, 2018 No comments: